Free delivery at events we attend* 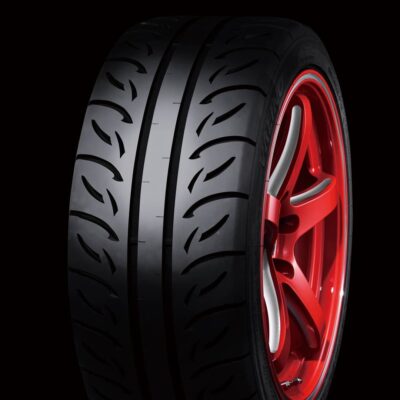 The Valino Pergea tyre was developed with the idea of creating the strongest high-grip tyre available on the market.

Tyres will be sent packaged in pairs (with minimal packaging to reduce waste) or on a pallet service dependant on what is most suitable.

Up to 12 tyres will usually be sent as 6 items on a next day delivery and if more tyres are ordered at the same time, a pallet service may be chosen

The built in delivery calculator works great for 95% of postcodes but we will check upon receiving your order that the correct amount has been charged and will notify you immediately if the cost is different or if we cannot dispatch the same day (if the order is placed before 13:00)

For deliveries outside of the UK mainland, please call or email the office so that an accurate delivery cost can be obtained prior to ordering online.

We will always do our best to make sure that the tyres are sent out to you as quickly as possible but please call to let us know if the order is extremely urgent. I.e if you need the tyres for an event before the weekend.

We can ship pallets to anywhere in Europe at competitive rates. Please get in touch through the office or via zestino@aaoil.co.uk / valino@aaoil.co.uk to get obtain a quote.

The Valino Pergea tyre was developed with the idea of creating the strongest high-grip tyre available on the market.